Petteri Tarma was born in Joensuu, Finland,  in 1967. His father was also an aviator and Petteri started his aviation hobby from RC-models with his father.

He has been working as a commercial pilot since 1989 and now he works  as an Airbus A-350 and A-330 instructor captain for FINNAIR Oyj.

In addition to competing in gliders in 1980s, Petteri competed in the Unlimited level of powered aerobatics. He flew world- and european-level competitions from 1994 until 2007 and  dozens of Air Shows during that period. Tarma won team silver medal in the European Advanced Aerobatic Championships in 2007. His hobbies are also Ultralight flying,  Seaplane flying,  Gliding and Hang-gliding.

Tarma is an captain, instructor and examiner for DC3 aircraft and also he flies other World War II- era aircraft in addition to Texans, like Gloster Gauntlet, GT-400.

Petteri has served, as an Alternate Delegate of CIVA (International Aerobatic Committee) more than ten years and, as the Vice President of the Federation Aeronautique Internationale (FAI), 2015-2020.

Petteri Tarma is the founder and the president of the Aviators Association of Finland.

He has 23,000 flight hours and he has flown more than 60 different aircraft types.

Tarma is also an Aerobatic Coach and he has received the Finnish Aeronautical Association's Silver Medal of Merit and the Harmon Statue, in recognition of significant aviation achievements.

“The Finnish aviation culture must be strengthened by all possible means. It is clear that aviation, in all its forms, is an activity that supports the structures of society. It is important, that we make decisions, which support the positive development of aviation.                The importance of Historic Aircraft must not be forgotten either. Those aircraft have made possible to develop aviation for today’s needs.” 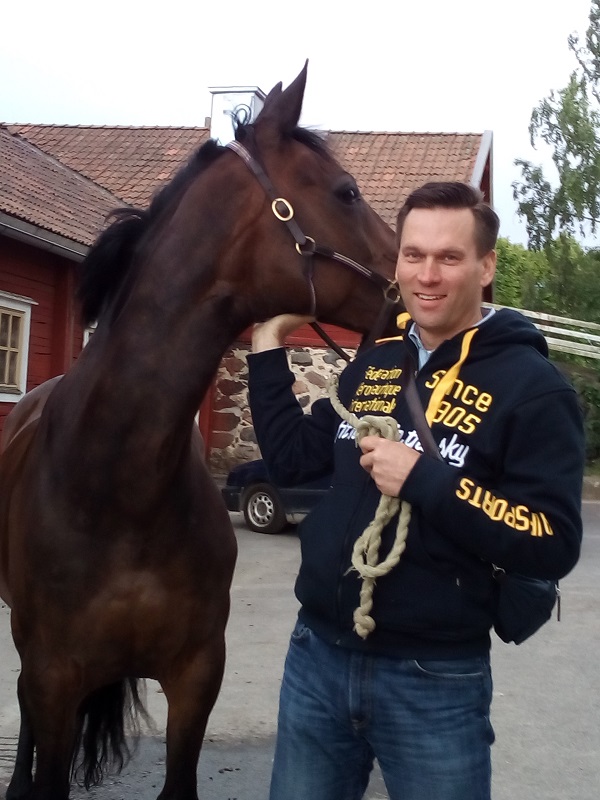